(please note few fixes were made - so if you came from another mirror note that all other mirrors contain inaccuracies, so please always read from Home page) 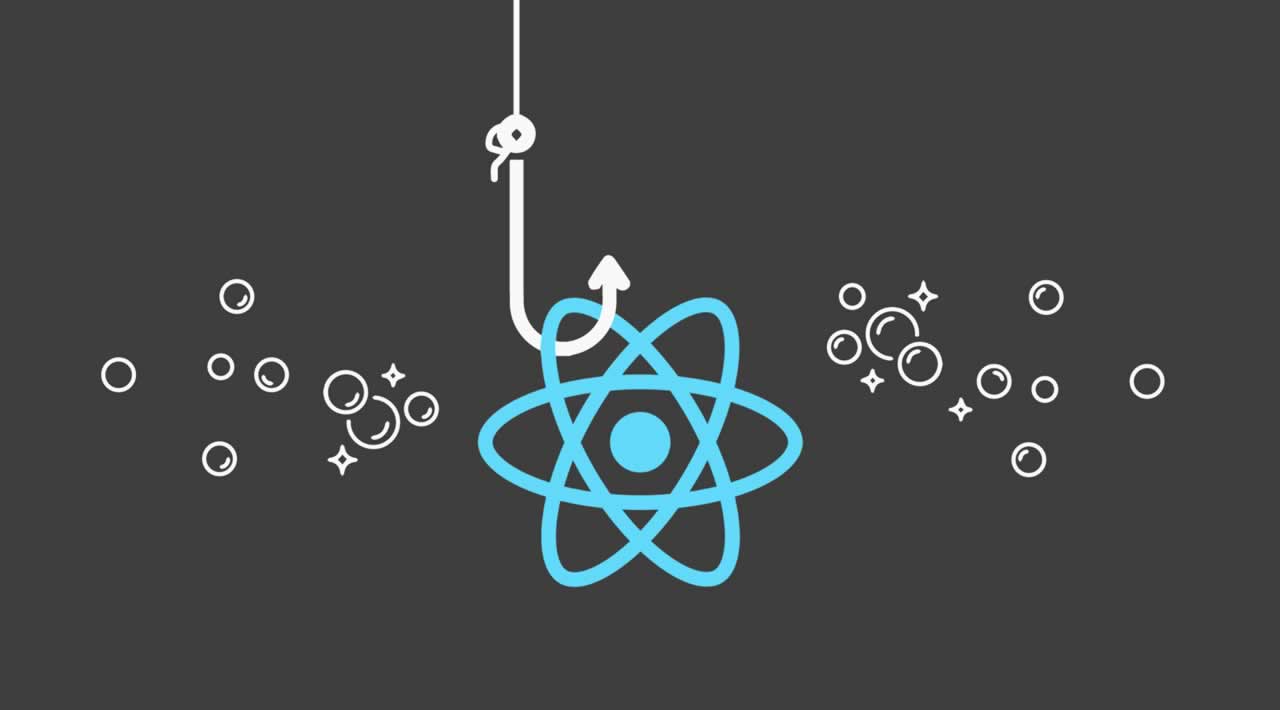 have some experience with React and React Hooks, and prefer fewer words and more code? jump over to the Examples section. if something is not clear you can come back and re-read the explanations.

if this is not the case - please continue from here.

In simple cases, React Hooks will magically do exactly what you meant for, but in other cases, their behavior can feel inconsistent and unpredictable. the next article will try to deeply explain and demonstrate React hooks behavior.

Note: this article does not aim to teach all the different hooks available in React, or how to use them - its main purpose is a deep understanding of what actually happens when you call React hook(like useState or useEffect).

This article is not for beginners, and I will assume that you have some experience with React and React hooks.

please feel free to re-read sections, and ask your best friend Google when it’s needed. also, feel free to ask questions on discussion in the repo if you really feel stuck.

All mirrors(at medium, Reddit, etc) are considered deprecated as I don’t update them when needed. please read from the Home page

Note - These definitions were summarized by me and may not be accurate, but they are sufficient to understand the rest of the article

There 2 types of React hooks:

So what is a render?

So to summer up, there are 5 distinct phases in a render cycle of React. Most of the time almost all of our code would be executed on the first phase(the update phase), and only small part in the effects phase. We, the developers, can ask React to execute code in each of these phases by providing callback functions and using the different effect hooks(demos later).

the order on the first render:

the order when component unmount(this is not exactly a ‘render’):

important Note - each line of the code that will come next is part of the tutorial, even the comments. read them all to follow along.

phew! that was tough. if you read and understand everything to this point you can confidently say that you understand React hook’s nature.

so why do we need to understand all of this? well, in simple cases you don’t, but when dealing with a component with a complicated lifecycle you can sometimes get confused by the component’s behavior. an example of such a component will be react-xarrow which needs to trigger callback on different phases to get the right dimensions and activate animations callbacks on different phases. by writing this lib I learned how hooks really behave, so I could optimize the render cycle and improve performance by far.
Pro-tip: with components with a complicated lifecycle you would probably want to use many times useRef and not useState! this way you don’t force re-renders during updates and this solves problems with state variables that depend on other state variables which will be ‘ready’ only on the next render.

That’s it! you now understand what really going on when you ask React to update some state a React component.

If you liked this tutorial make sure to like it and share it! thank you for reading until the end!